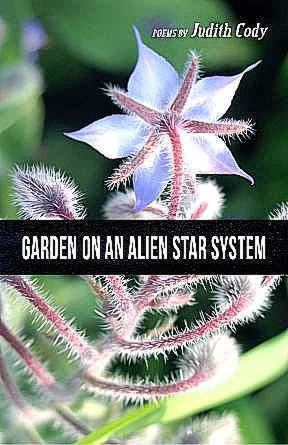 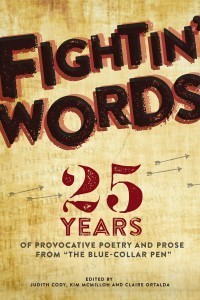 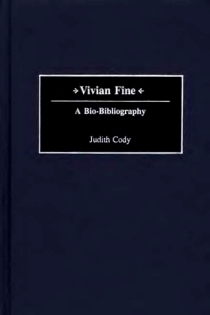 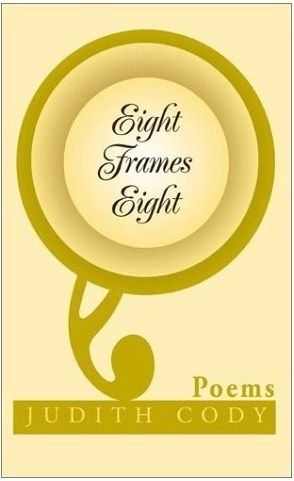 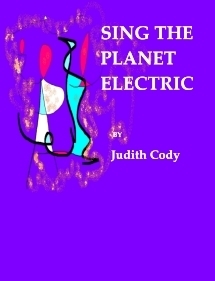 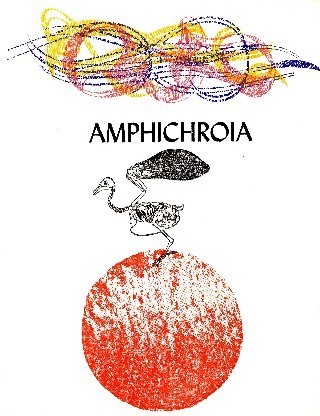 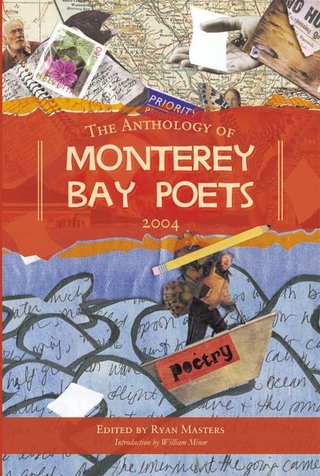 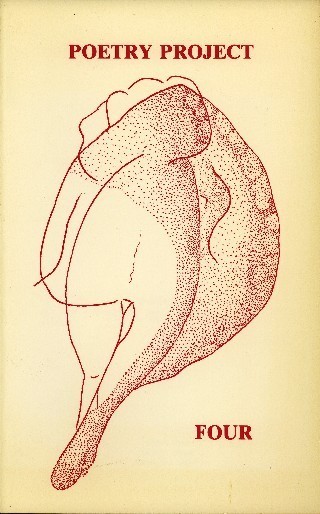 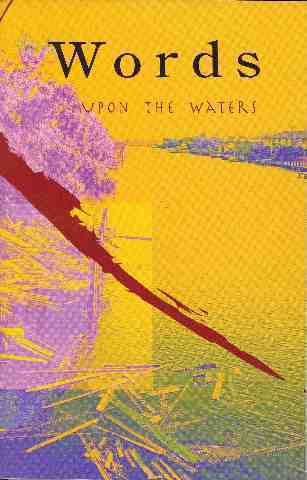 Words Upon the Water Anthology, 2006

Click on the title to read excerpts from this just published 2020 book!

Hard to write, because these poems came to me as a product of both mind and body, arising while I was in that rare, trancelike state of toil induced by tending the commodities of the earth-garden beneath the heated, photosynthesizing sun.  --J.C.

Click on the title to read excerpts from "The Rumor" manuscript in progress! Three of these poems were just made quarter-finalists in the national "Pablo Neruda Poetry Prize." Numerous poems are now published in journals across the USA, and have also won other national honors. See some of the photos I took of vintage planes here. They will be part of my upcoming photo book of World War Two and Vietnam aircraft.--J.C.

Greenwood Press, 2002
Click on the title to read an excerpt from this book, and go to the free downloads of Judith's Vivian Fine Data File, plus a Chapter sample, and Table of Contents.

The fascinating life of the internationally recognized composer, Vivian Fine, is at long last brought to the forefront of American history by her confidant and her biographer, Judith Cody. Critically acclaimed, Vivian Fine: A Bio-Bibliography combines biography alongside a complete reference work for Fine’s life and music. Award-winning author and poet, Judith Cody’s decisive, exhaustive study irrefutably places Vivian Fine in her rightful place among contemporary composers.

Xlibris Corporation, 2002
Click on the title to read poetry excerpts from this book.

Widely published, award winning poetry, Judith Cody’s brilliant poetry centers on healing self-discovery cutting to the hard, honest emotional core of modern life. Extraordinary images of nature abound in Judith's lush poems and her illustrations for the chapters. Some of these poems have won national awards from Atlantic Monthly and Amelia magazines. One of her poems (included in this book) is in the permanent collection of the Smithsonian Institution, where it will remain as part of our National Museum of American History for generations to come. This poem is The Women's Year Poem, and the documents surrounding its creation are also part of the Smithsonian's collection. Many of Judith's other poems in this book have been previously published in well-known literary journals. She also composes award winning music.

Published in, The Proceedings of the 2001 Aspen Composers’ Conference, Editor, Natalie Synhaivsky (out of print, but coming soon as an E-Book)

Click on the title to read an excerpt of this article that studies the meaning of creativity in the lives of composers. I believe that this applies to all of our creative potential throughout our lives as writers and creative people. --J.C.

Sing the Planet Electric is a 32 page E-Book download of award-winning, published poetry by Judith that she has illustrated with full color abstract art. Sixteen favorite poems were taken from the 137 page hard copy edition of Eight Frames Eight. The E-Book is in a format that can be enlarged for large type reading ease if desired. This is a PDF file that is readable on any computer. No special E-book reader needed.

Click on the title to see my new World War Two B-17 photo essay. I took photos of this grand, WW Two B-17 Flying Fortress up close and personal for this photo essay at Moffet Field. I was lucky to talk with some of the heroes who flew in it. They are fading from history too fast. These B-17 photos rank #1 on a Google search for B-17 photo essays. --J.C.

NEW free downloads! This is a wonderful out-of-print anthology of widely published poets, and it includes two long poems by Judith Cody. Judith's poem on the otherworldly and romantic creature, called the Sea Male, and his too brief odyssey with the earthbound woman on the Monterey coast, touches something primal in our spirits. It is a contemporary Romeo and Juliet caught up in a rock opera staged at the edge of sea and land.

Click on the title to see photographs of Judith's music art scores created for Amphichroia anthology.

Rose growers & workshop attendees: Click on the title for updates, and downloads of rose info & lecture notes. Also, my Rose Photo of the Month, plus links to my book,"Roses in Portraiture," a photography book focusing on organic roses! Also, what's happening with, "How to Grow Organic Roses," an ongoing lecture series on organic roses. --J.C.

Words Upon the Water Anthology

The book's publication has a remarkable history. All proceeds go to help the victims of Katrina who are still in great need of assistance. More later on this anthology of PEN writers from the Oakland chapter. Watch this page for excerpts from this book!--J.C.

The Anthology of Monterey Bay Poets, 2004

Click on the title to see photos, plus a poem from this book