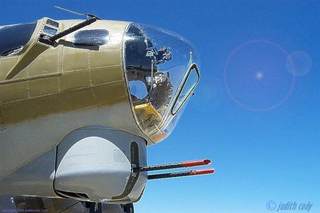 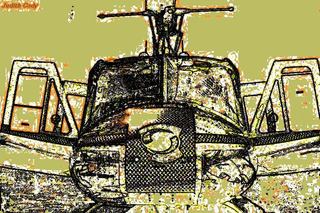 Vivian Fine: A Bio-Bibliography
“This is another strong pillar for the world's music reference libraries.”
--Music Web United Kingdom

Eight Frames Eight
“This book of poems will uplift a wilting soul. Full of enthusiasm, color and vibrancy, it opens the way to the Universe. A must read for all who seek a fresh approach.”
--Warren Thurston, author