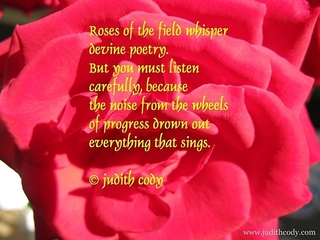 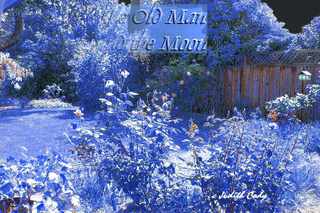 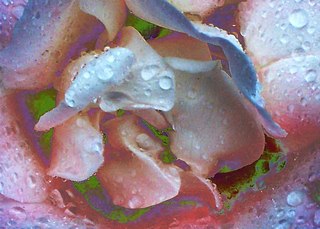 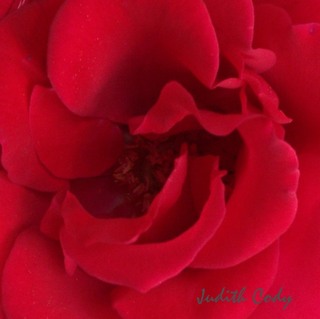 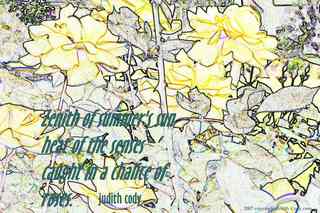 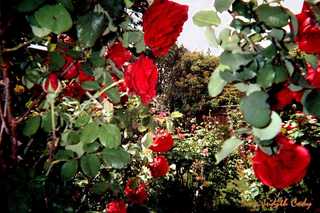 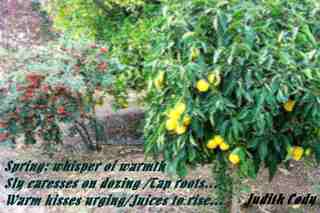 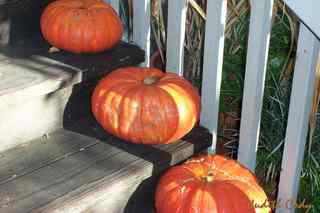 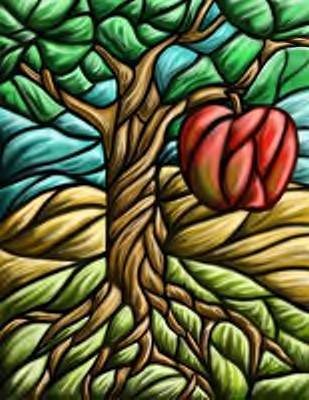 Life, Love & Nature in a new poetry book! (Formerly Legends of the Garden)

Eight Frames Eight
“This book of poems will uplift a wilting soul. Full of enthusiasm, color and vibrancy, it opens the way to the Universe. A must read for all who seek a fresh approach.”
--Warren Thurston, author
Creative Explosions in Youth & Old Age
“Awe inspiring revelations on creativity throughout life"
Sing the Planet Electric